Treatment both anxiety disorder and most severe atopic dermatitis

She doesn’t have no dermatitis in childhood. From junior high school to high school, eczema occurred in the hand, and he applied the external medicine occasionally. After graduating from university, eczema occurred in the hands and chest in the third year after getting employed, and topical steroid was started, but improvement and deterioration were repeated. She retired from the workplace due to stress one year before hospitalization, but there was a panic disorder, she felt stress at home as well.

The eczema of the chest expanded from December 2017, but she was unwilling to use steroid so used a commercially available moisturizer. However, the skin rash expanded further, and it caused severe itching, scratching, exudation, cracks, desquamation, dryness and redness in the whole body except for the face, and sleep could not be taken and weight decreased by 7 kg. she got a sense of anxiety and she got hospitalized at our hospital because she did not know what to do.

How to view cases

At the time of hospitaliation, TARC was very high and the most severe class, but full-blown dermatitis was the first time, and symptoms improved dramatically because there was not much history of steroid use. As she had anxiety disorder, she received support from our hospital ‘s counselor, and treated it as psychosomatic medicine together with atopic dermatitis. Immune responses can be improved as your values and cognition change.

Because of dermatitis complex, the patients often become social maladjustment and withdraw. In our hospital, we take place counseling and psychology guidance 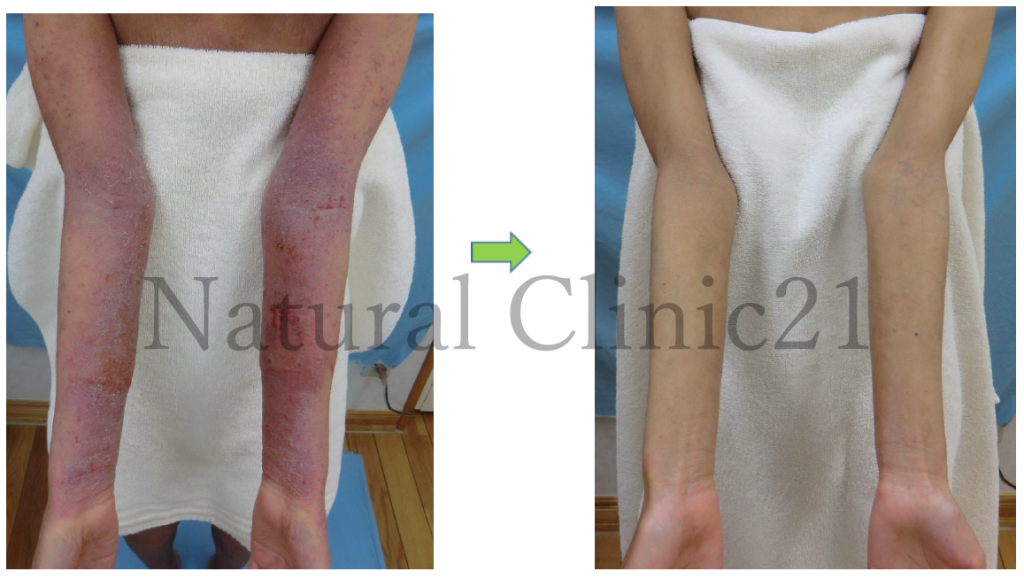 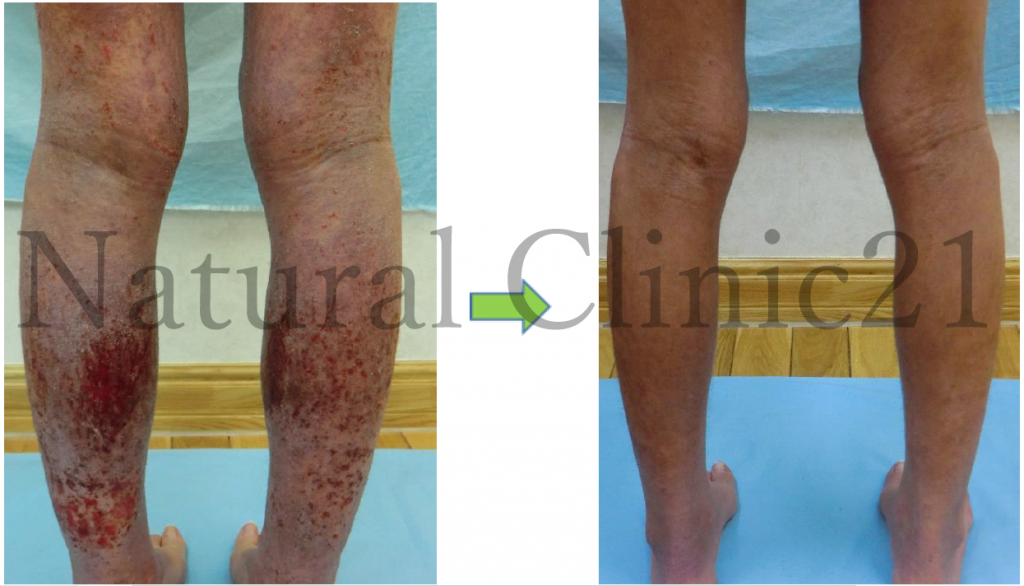